In Pioneers of Promotion, writer Joe Dobrow introduces us to a colorful, charismatic, and largely unknown group of marketing trailblazers – the “Mad Men” of the 19th Century. Dobrow turns back the clock to the Gilded Age, when the railroad was just opening up the West, Buffalo Bill was better known than the President of the United States, P.T. Barnum was so famous for his promotions that people commonly spoke of them as “Barnumisms,” a country of 67 million people could host a World’s Fair that attracted 27 million visitors, and the development of a consumer culture paved the way for branded products that quickly became household names. Without a playbook, without any broadcast technology to reach the masses, without any efficient means for disseminating information and images, this little-known group of men somehow developed the masterful marketing techniques we still employ today. 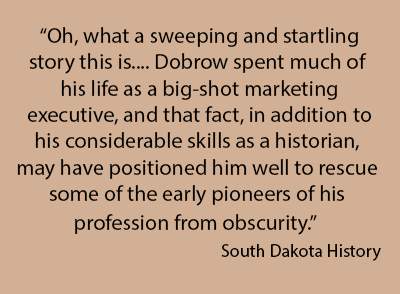 Gilded Age America was a very different place. Or was it?

Here in modern day America, we have come to think of the efforts surrounding big sporting events as the apotheosis of promotion; the modern political campaign as the birthplace of spin; the Hollywood publicist as the consummate sculptor of larger-than-life personae; the 1960s as the golden age of Madison Avenue; and the propaganda techniques of George Creel during World War I, or of Ivy Lee and Edward Bernays during the 1920s, as the headwaters of the public relations industry.

But the reality is that the advertising, PR and promotion we know today have even deeper roots.

Much of it started with P.T. Barnum, whose “humbugs,” museums, stunts, publicity tours, and in the latter part of his life, circus, set the standard.  Just before Barnum’s 1850 U.S. tour of the “Swedish Nightingale,” soprano Jenny Lind, the showman hyped her appearances with ads, newspaper articles, fake letters to the editor, Jenny Lind merchandise (gloves, bonnets, hats, shawls, cigars, even sofas and chairs), and a rigged auction to obtain the first tickets.  When she arrived in New York from Liverpool on September 1, 1850, “Lind Mania” was in high gear – and an astonishing 40,000 people turned out to greet her ship.  Another 20,000 awaited her at the Irving House Hotel.  That was how Barnum operated.

Among the earliest practitioners of Barnum’s craft were a small group of incredibly clever press agents, promoters and publicists including Major Moses P. Handy of the World’s Columbian Exposition; Major John M. Burke of Buffalo Bill’s Wild West show; and R.F. “Tody” Hamilton of the Barnum & Bailey Circus.  Their remarkably sophisticated efforts in the art and artifice of image-making produced some of the most successful events and most famous celebrities of all time.

Using moxie, charm, persuasion, psychology, telegraphy, brilliant insight, iconic imagery, a little alcohol, and most importantly the power of the written word, they gave birth to the marketing industry and launched a series of campaigns that today, a century and a quarter later and finally dusted off for the world to see, stand out as brilliant strategic plans, the clear forerunners of modern integrated marketing communications.

“This is one of the most delightful books about the nineteenth century I have read in a long time. Joe Dobrow produces a fine-grained narrative that successfully conveys a world both familiar and distant. He has a knack for marshaling long-forgotten names, insightful perspectives, and amazing juxtapositions that will delight both the general reader and the student.”

Order a Copy of the Book Today!


NOTE: As an Amazon Associate I earn from qualifying purchases made when you use the above ad link to Amazon. 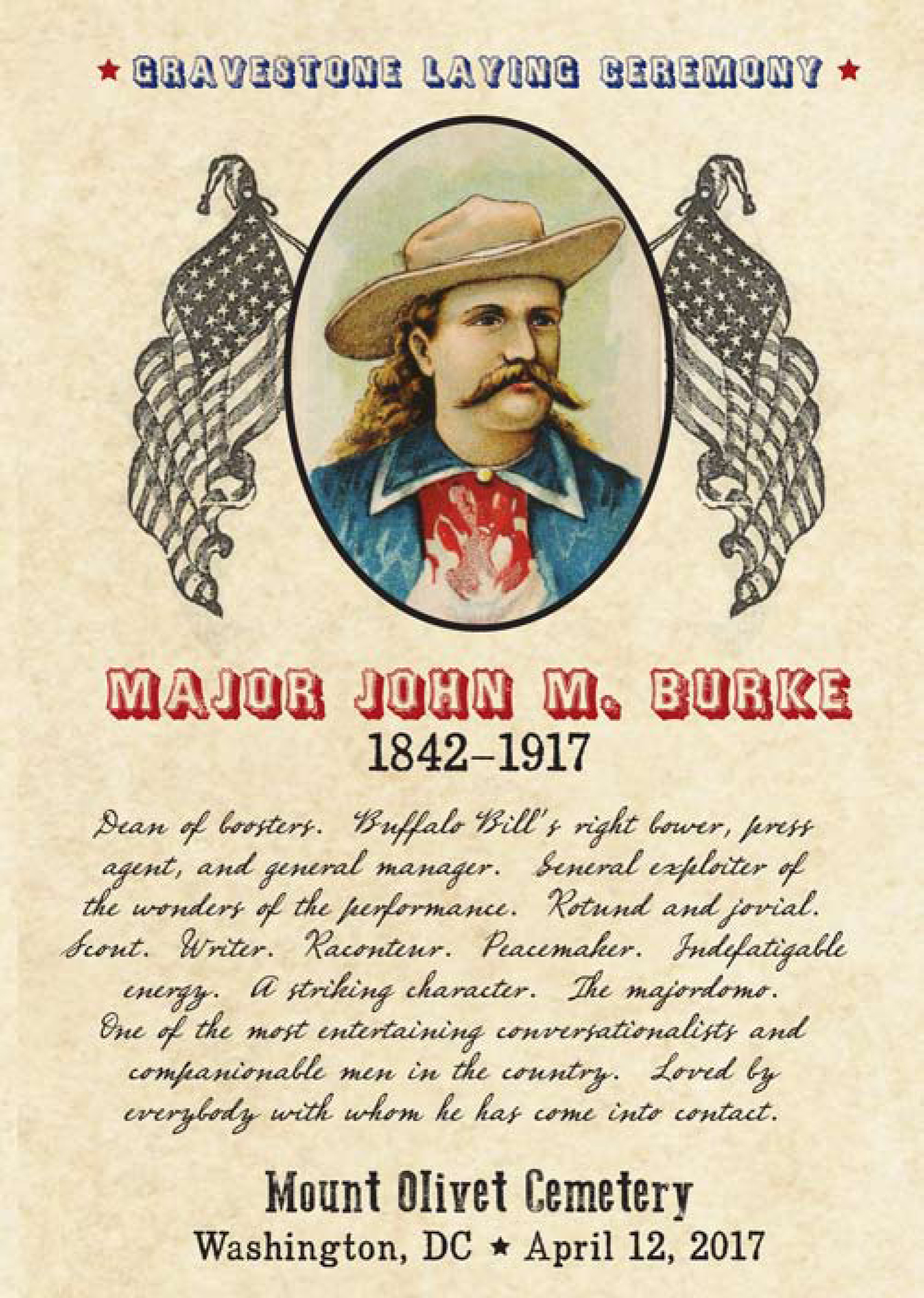 Also be sure to check out the great coverage we got in the Washington Post and on NPR. 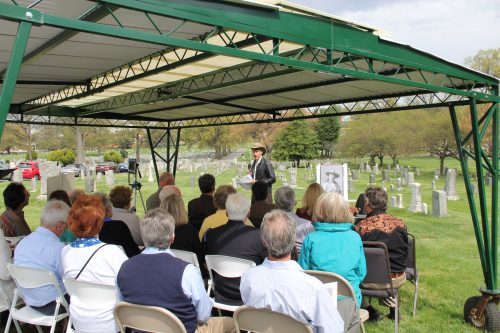